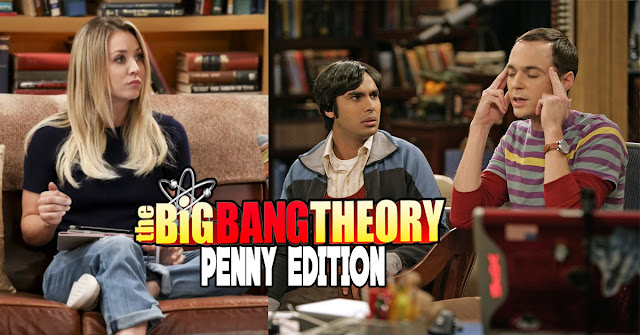 You guys have been loving this series so far and we are back with another fictional character –Penny from the Big Bang Theory!

Penny is the non-nerd on the series and is known for her blonde hair, blonde jokes and a way of making the show more …watchable. The show is set in California, Pasadena, where it is not uncommon for people to chase their dreams of becoming an actor. The character Penny is no different. Penny’s big dreams of becoming an Actress sees her taking on a job as a Waitress at the “Cheesecake Factory” while living quite comfortably in a decent sized apartment near a lamp shop. It’s quite strange how a waitress and scientists with varying paychecks can afford to live in the same apartment building, so of course, we too like you are curious to know just how she did it. 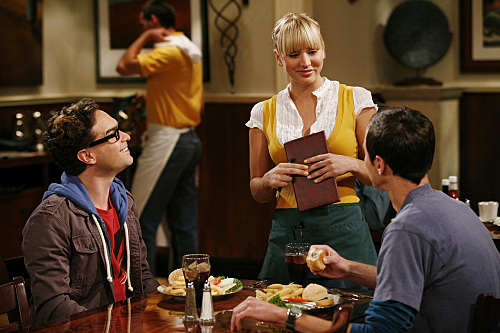 Let’s just assume she got roles on a weekly basis that would allow her to pay rent, shop, and get new headshots — that would still not be enough on minimum wage if the roles she got were as extras.

In season 8 for the episode/s called “The Tenure Turbulence”  and “The Fortification Implementation,”  the writers flipped the script (literally) where Penny leveled up by getting a job as a Pharmaceutical Sales Rep with the same company Bernadette works at after getting married to Leonard. Here, Penny has a monthly salary +bonuses for she proudly earns from flirting with Doctors. This clearly means she is able to meet her quota each month plus much more and according to some digging, a pharmaceutical sales rep can earn $USD100,000 per year according to Glassdoor.

We now know that Penny afforded her Lifestyle by working a full-time job as a Pharmaceutical Sales Representative — another mystery solved!

Who should we feature next? Comment below or email us at hautepeople@yahoo.com

—————————————————————————————————
We have a small favor to ask. People are reading the Haute Lifestyle than ever since our recent placement in the South Florida Blogger Awards but advertising revenues across the media are falling fast. We do not have investors and everything Blog related is funded out of pocket– we want to keep our journalism as fun and open as we can. So you can see why we need to ask for your help. Our article takes a lot of time, money and hard work to produce. But we do it because we believe our perspective and voices matter – because it might well be your perspective, too.
If everyone who reads our posts, who likes it, helps fund it, our future would be much more secure.
For as little as $1, you can support The Haute Lifestyle
– and it only takes a minute. Hit the “DONATE” button on the top right sidebar. Thanks in Advance
IMAGES MAY BE SUBJECT TO COPYRIGHT | NO COPYRIGHT INFRINGEMENT INTENDED
GET SOCIAL WITH US!Having an event? Invite us
Facebook: https://www.facebook.com/HautePeople
Twitter: @hautepeople
Instagram @haute_people
Pinterest: http://www.pinterest.com/hautepeople/
Join our Site: www.hautepeople.net
Post Views: 175
big bang theory charactersbig bang theory sciencebig bang theory theme songcheesecake factoryFashionleonardLifestylepennythe big bang theorytv show
0