How did Rachel Green from FRIENDS really AFFORD her LIFESTYLE 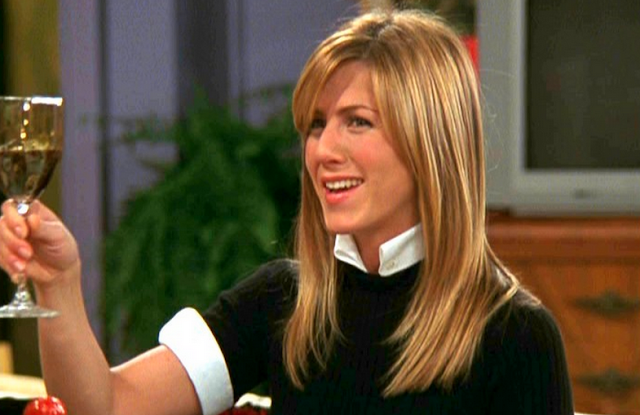 The One Where Monica Gets a Roommate …

Based on the success of our last Carrie Bradshaw posts, we’ve decided to make this into a series. We here at The Haute Lifestyle love New York and we find that most of the best shows back in the day were set in that city. Today, we dive into the life into one of our favorite Friends character, Rachel Green. 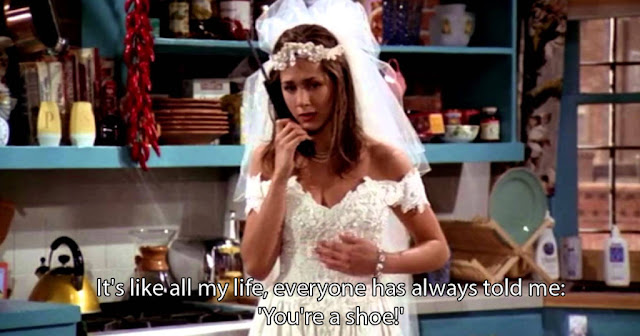 If you know anything about Friends –you would know that they had huge apartments in Greenwich which is deemed as one of the most expensive places to live in New York. In fact, a one bedroom apartment in that area would cost you $3,100 per month. Rachel and Monica had a huge 2 bedroom and were best friends since High School and College and they lived together after Rachel’s failed wedding. Rachel Green was the privileged rich girl in the series who lived a charmed life and had access to all the finer things in life inclusive of “daddy’s credit card”. Rachel was however cut off after refusing to return home to marry Barry the “dentist doctor” which is how she ended up living with Monica. 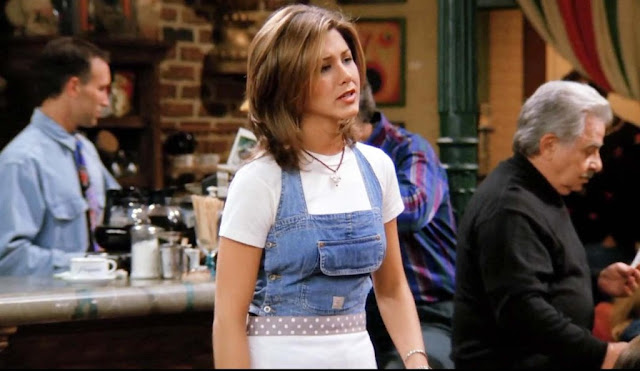 She soon got a job at Central Perk Coffee Shop as a horrible waitress earning less than minimum wage. She was also known as having great style and designer digs and her signature haircuts which we are assuming were hella expensive! All on a measly waitress “salary”.

HOW SHE AFFORDED IT ALL 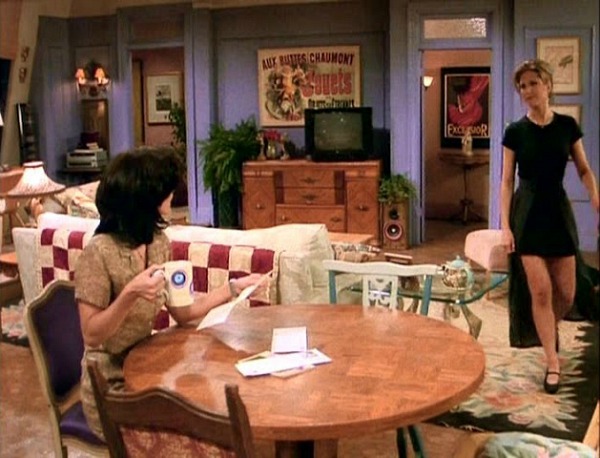 Fast-forward to a few episodes later we learned that Monica took over the apartment from her grandmother where it was rent controlled and they would pay a lower rent than the typical New Yorker living in that area. This worked out for Rachel as she literally had very little (if none at all) to contribute until she got her dream job (after many years) as a buyer for Ralph Lauren. So, based on our findings, Rachel afforded by lifestyle by living in Monica’s Grandmother’s apartment, she then worked as a waitress and then got a real job as a Fashion Buyer for Ralph Lauren.

Another mystery has been solved! Stayed tuned for the next feature in this series.

Fun fact: Did you know Rachel was one of the most hated characters by fans of the show? Fans were pissed at her dimwitted ways and failure to truly grasp the concept of being an adult with responsibilities.

Hello There ??
—————————————————————————————————
We have a small favor to ask. People are reading the Haute Lifestyle than ever since our recent placement in the South Florida Blogger Awards but advertising revenues across the media are falling fast. We do not have investors and everything Blog related is funded out of pocket– we want to keep our journalism as fun and open as we can. So you can see why we need to ask for your help. Our article takes a lot of time, money and hard work to produce. But we do it because we believe our perspective and voices matter – because it might well be your perspective, too.
If everyone who reads our posts, who likes it, helps fund it, our future would be much more secure.
For as little as $1, you can support The Haute Lifestyle
– and it only takes a minute. Hit the “DONATE” button on the top right sidebar. Thanks in Advance
IMAGES MAY BE SUBJECT TO COPYRIGHT | NO COPYRIGHT INFRINGEMENT INTENDED
GET SOCIAL WITH US!Having an event? Invite us
Facebook: https://www.facebook.com/HautePeople
Twitter: @hautepeople
Instagram @haute_people
Pinterest: http://www.pinterest.com/hautepeople/
Join our Site: www.hautepeople.net
Post Views: 476
Fashionfriendsfriends birthday memefriends buzzfeed quizfriends castfriends theme songhaute peopleLifestylemonica gellarrachel greenthe haute lifestyle
0